Chelsea Plans To Swap Lukaku In exchange for Lewandowski 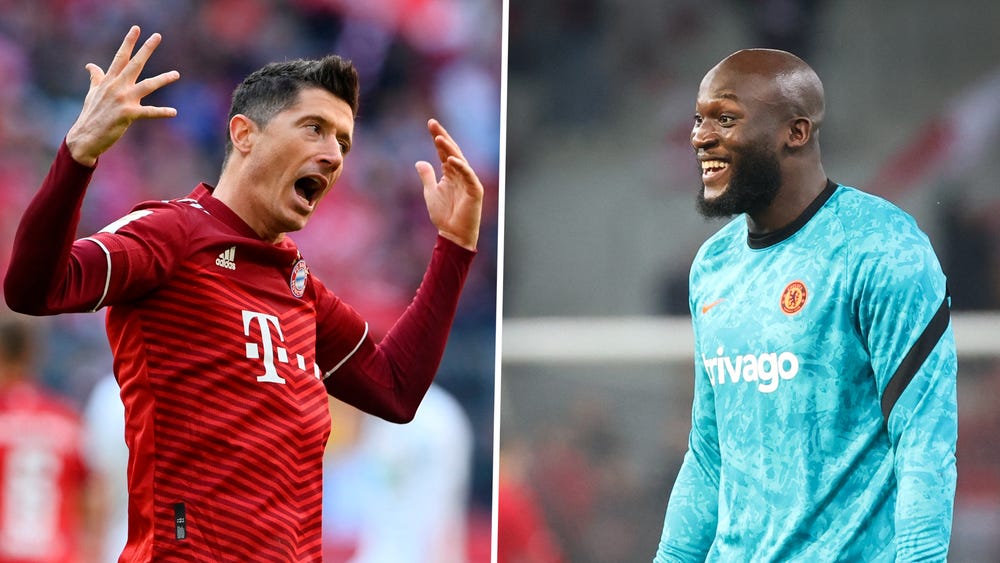 Chelsea should move for Robert Lewandowski as a successor to Romelu Lukaku, says former Blues man Scott Minto, who suggests the Belgian's failure to adjust to Thomas Tuchel's style means it is time to move on.

Lukaku returned to Stamford Bridge in a much-heralded transfer last term but failed to live up to his billing despite FIFA World Club Cup success as Chelsea fell short on the chase for silverware elsewhere.

Lewandowski meanwhile is seeking to force a move out of Bayern Munich with Barcelona his preferred destination - but Minto thinks the Blues should go all-in for the Bundesliga superstar, especially if a final conversation with Lukaku fails to sway the latter's style to align with his manager's approach.

“I personally would like to see Tuchel somehow have the conversation with Lukaku and say ‘what do we need to do to get the best out of you’," Minto told talkSPORT.

“It’s not going to happen. We know that. Tuchel has said it’s not about us adjusting to him, he has to adjust to us. It has clearly not happened.

“Lewandowski would be absolutely superb in the short term. Even if he’s on a two-year contract, he might get away with a three. He’s proven right now. Chelsea are all about the here and now, they have been for the last two decades.”

Will Lewandowski bring good seasonal performance for Chelsea next season?

The attacker won the European Golden Boot for the second time in a row this season, and shows no signs of slowing down.

But Lukaku impressed in Inter's title charge before he returned to Chelsea this term, suggesting that like the Belgian, Lewandowski may take time to slot into the rhythms of the Premier League - and that they might not yield instant results akin to his performances in the Bundesliga.